Usually, when a player hits a stroke, then the golf ball moves forward after hitting the ground, but if the ball comes backward after hitting with the ground, it is called a backspin. Backspin is a great shot when you need to make a pin attack, and the flag is near the front edge of the green behind a bunker trap. In this situation, you need to hit a backspin where your ball lands a few yards after the holes and then returns toward it after hitting the surface of the green. when hitting a backspin shot you need a good grip and a camo glove to match it.

Four factors are involved in hitting an excellent backspin shot

Impact of the club head with the ball: The area near the top edge of the clubhead should hit the lower hemisphere of the ball.

Ball lie and position: It is really difficult to play the backspin from a surface where there is less grass, ball placed a little high on the lie is what required to an effective backspin shot.

After these four factors, we have two sub-factors which are: Spin Loft and Dynamic Spin.

Dynamic Loft is a vertical angle between ball and club at the time of impact. 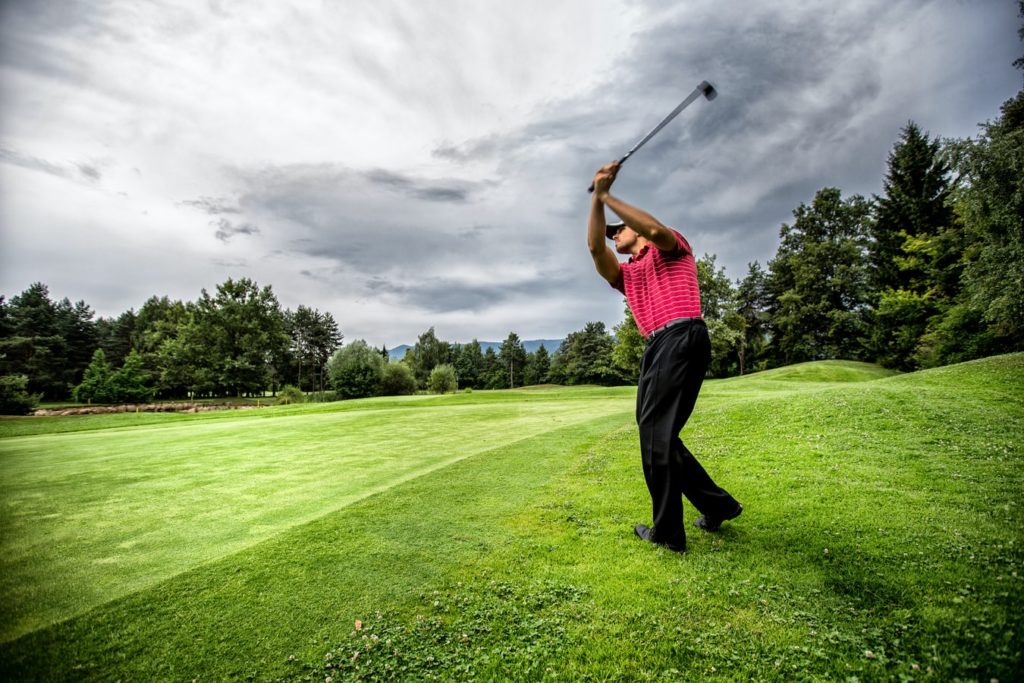